On Thursday the 22nd of June, Bridge of Don Academy pupils of the new S6 Leadership class held a fundraising event for Marie Curie. The class were given 3 days to prepare for this. Teachers and pupils were invited along to come and enjoy some tea and cakes. The event was a major success, raising £110 for a great cause helping support those in need. Marie Curie is a UK based charity that helps people through their illnesses by giving them emotional and physical support with nurses working night and day to meet these people’s needs. 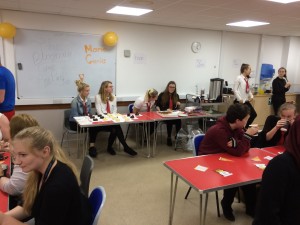 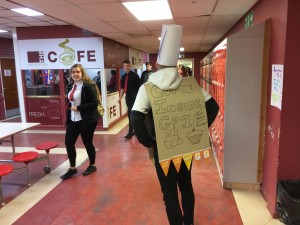 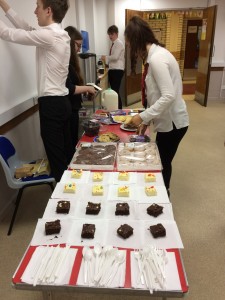 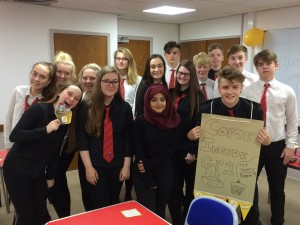 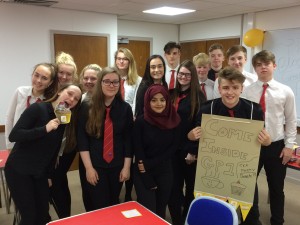 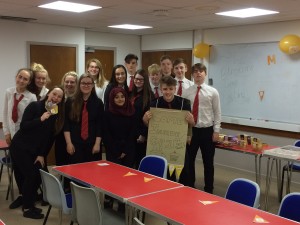 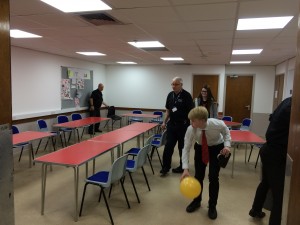 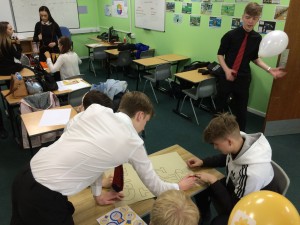 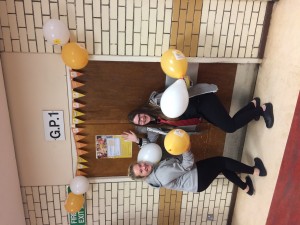 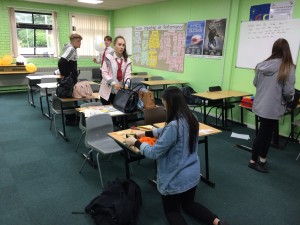 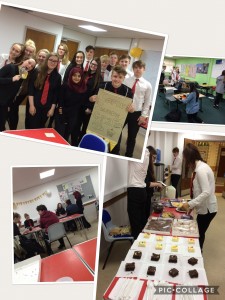 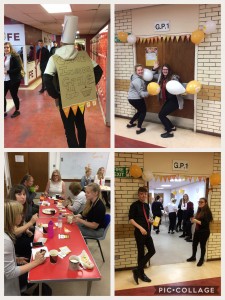 Throughout the year, the S6 Leadership class have been fundraising for the SSPCA as part of a group philanthropic project. The class chose to raise awareness for this charity as we found animal welfare to be an important cause in our local area. In order to use our time, money and voice we organised a series of events. We first started by holding a car wash during our free periods which raised over £100 alone. Some of this was then used for our next event of a Christmas themed Quiz and Raffle night. As preparation for this event, some members of the class reached out to companies and businesses in our local area to seek donations for our raffle, this included various prizes like a family ticket for Landmark worth over £70, along with gift hampers and gym memberships. In addition, a group of pupils created a quiz consisting of 6 rounds which proved to be a competitive yet fun event.

On the 7th February, we as a class visited the SSPCA Drumoak animal centre to present them with our final total: £500. The charity were delighted with the money raised which will be used to provide vital veterinary care and resources to care for the animals. As a class we felt we had effectively used our time to raise money but still felt we could further use our voice to raise awareness and so we contacted Original 106, a local radio station, who then aired a lunch time segment which detailed our achievements and made the public aware of our hard work. This also led to further awareness of the SSPCA’s work and, as a result, meant we had effectively used our money, time and voice to help animals who desperately our efforts.

On reflection, this philanthropic task has strengthened the relationships between pupils within the class and brought the class together as a whole, and proved to us that we can overcome any challenge we face if we work together. 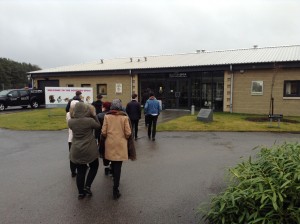 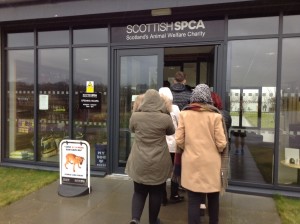 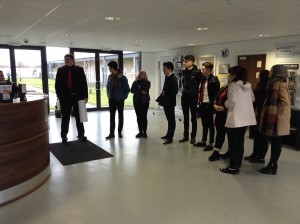 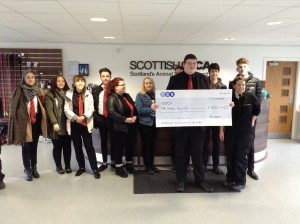 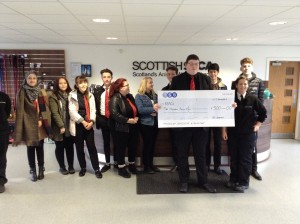 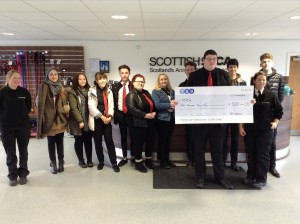 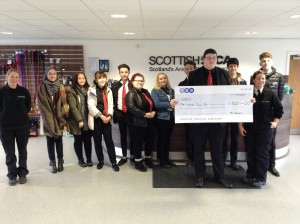 The Extra-Curricular programme is back up and running this week following the October break. There are some new clubs for this term including the Youth Alpha Film Series and the Global Goal Group. Additionally, S1-S6 Netball training will restart this term on Fridays after school. As always existing and new members are welcome to attend all of the clubs. The attached programme will let you know what is on offer and who to see if you have any questions about a particular club. extra-curricular-2016-17