The visit to the prison HMP YOI Grampian (opened in March 2014) which lies adjacent to the old peterhead prison; gave the advanced higher students an insight into the inner workings of a custodial sentence.

The itinerary for the day consisted of a tour of two of the prisons wings, where the offenders were housed. The first being the female wing named Banff and the second wing that was unoccupied named Cruden. The reason for it being empty was due to riots in 2014 forcing young offenders being moved elsewhere.

The superjail can host up to a capacity of 506 and focuses on the AB postcode but holds prisoners from all over the UK.

The prisoners have access to jobs and rehabilitation facilities whilst inside. Which allow them to be prepared for life after prison. The health facility of the prison allows offenders the chance to recover from existing drug and alcohol problems. They also get assigned a personal prison guard to assist them during and after their sentence.

The students managed to collect vital information for their dissertation through interviewing an inmate who was rehabilitated and ready for release. This allowed primary research to be conducted and a first hand experience which enhanced prior knowledge whilst allowing to see the true life of a prisoner and their views. 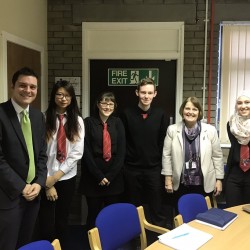 Great visit today from @RossThomsonMSP. Really appreciated him giving up his time to meet the S6 Baccalaureate students and answer their questions. It certainly gave them an insight into his work and helped them to understand the political perspective on a range of topics. Thank you Ross.

The Advanced Higher Modern Studies class, accompanied by Miss Davidson, visited HMP Grampian and the Peterhead Prison Museum on Thursday the 24th of November. The pupils were able to interview past and present prison wardens and compare the facilities. This will provide them with a valuable insight into the workings of our criminal justice system and support their research for their dissertations. 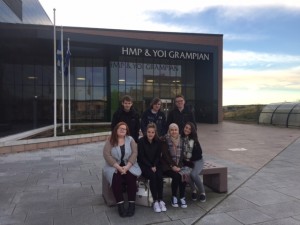 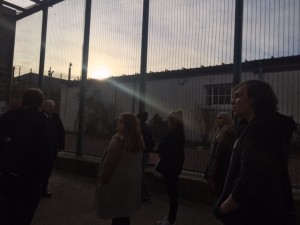 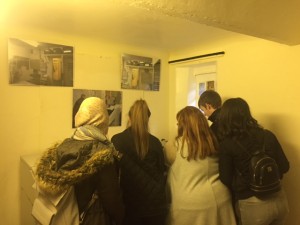